Grants for Black-led Non-Profits in Canada and USA 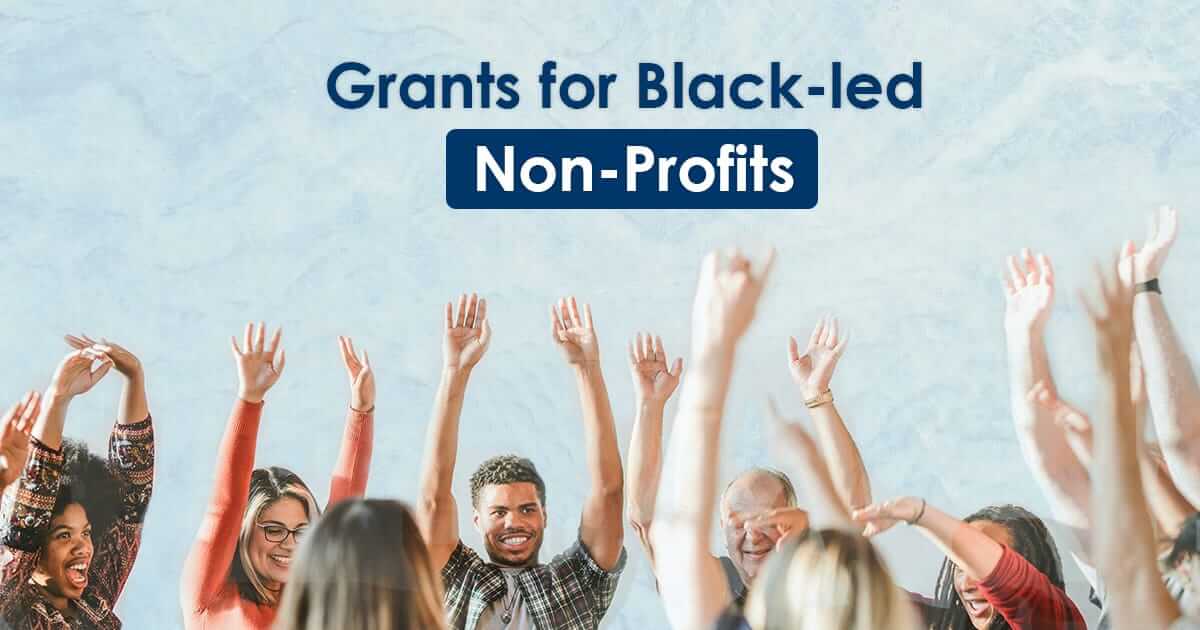 Much ink has been spilled about how philanthropy has failed to provide sufficient funds by way of grants for black-led Non-Profits. A 2020 report analyzing racial inequity in philanthropy and fundraising, revealed Non-Profits led by people of color are awarded less grant money than white-lead groups.

Governments and funding associations are waking up to address this disparity in philanthropy. It is only fair that organizations that work for and are owned by communities of color be given a fair share of the available grant endowments to sustain their efforts for social change.

February being Black History Month, we thought it would be a good time to provide a consolidated list of some of the grant programs announced to support black-led Non-Profit organizations in Canada and the USA.

Grants for black-led Non-Profits in Canada

Grants for black-led Non-Profits in the USA

Several tech companies extended their support to the Black Lives Matter movement when in 2020, African-American, George Floyd’s died at the hands of a white police officer.

Google has announced to contribute $12 million; Facebook and Amazon commit to donating $10 million to express their support to groups fighting against racial injustice. Apple has pledged an astounding $100 million towards the Racial Equity and Justice Initiative. Besides these tech giants, many companies have extended their financial support to organizations for racial equity. These include Walmart, Target, Microsoft, Uber, Home Depot, and many more. Microsoft has gone a step further by pledging to contribute $150 million in diversity and inclusion efforts to double the number of Black people managers, senior individual contributors, and senior leaders within Microsoft’s US workforce by 2025. You may also find it useful to check out this blog on ‘Non-Profits’ Guide On How To Write a Grant Proposal’.